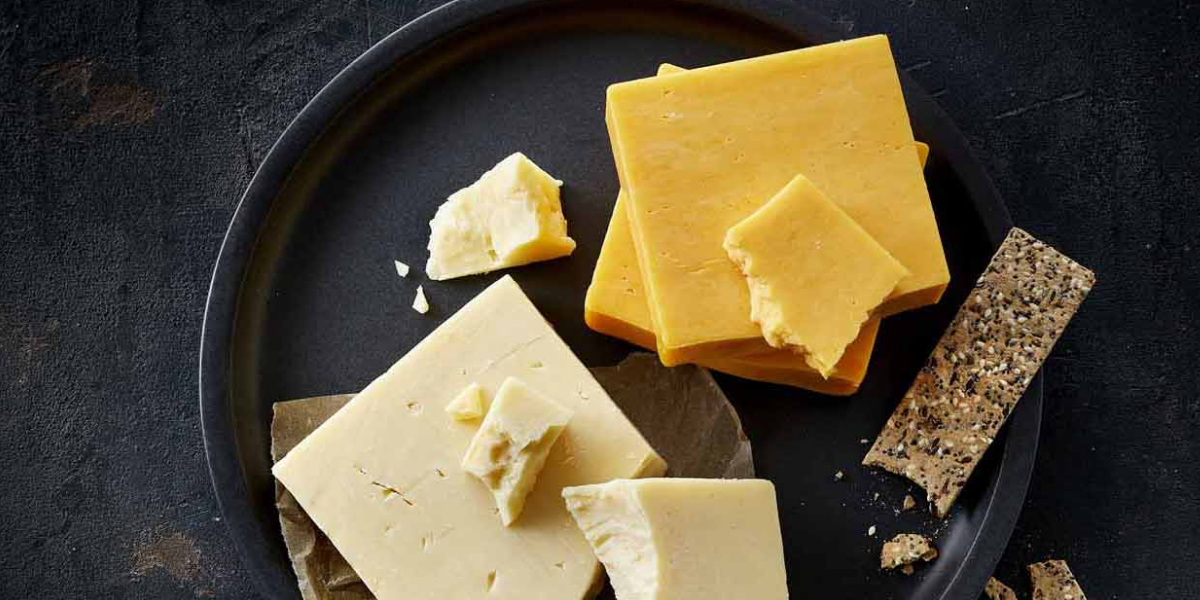 When my mother made them when we were in France, she didn’t bother pitting the cherries. French cooks didn’t, so why should she? She is a woman who always loves a shortcut.

And my sister and I never minded—we liked having an excuse to spit out the pits, which, if we were eating outside as we often did in August, we could do straight into the garden without anyone yelling at us.

You needn’t worry about pits in this savory clafouti, with its filling of sautéed bell peppers and plenty of salty sharp cheddar.

It will emerge from the oven puffy and golden, then quickly deflate. Fear not, it still tastes wonderful after it flattens out, though for the most drama, seat your guests at the table and rush this out for them to admire.

The oohs and ahhs are worth the jog from kitchen to dining table.

Peppers: You can cook the peppers and garlic up to 3 days in advance. Store the mixture, covered, in the refrigerator. Gently rewarm it in an ovenproof skillet before adding the egg mixture and baking.

In a large bowl, whisk together the milk, crème fraîche, eggs, flour, basil, ½ teaspoon of the salt, and pepper. Stir in ¾ cup of the cheddar and the ham.

Scrape the egg mixture into the skillet, and top it with the remaining ¼ cup cheddar and the Parmesan. (Or, for a more elegant presentation, scrape the vegetables into a gratin or casserole dish and add the egg mixture and cheese to that.) Bake until the eggs are set, 35 to 40 minutes. Cool slightly, then top with lemon juice and red pepper flakes.

I’m Antra Gutchu, the author of this blog, and even the author of these recipes, comments and scents, and food aromas that the Internet still can not transmit, unfortunately. Here I share my love for Dumplings, french foods, untreated and with no preservatives, colorant, and additives. 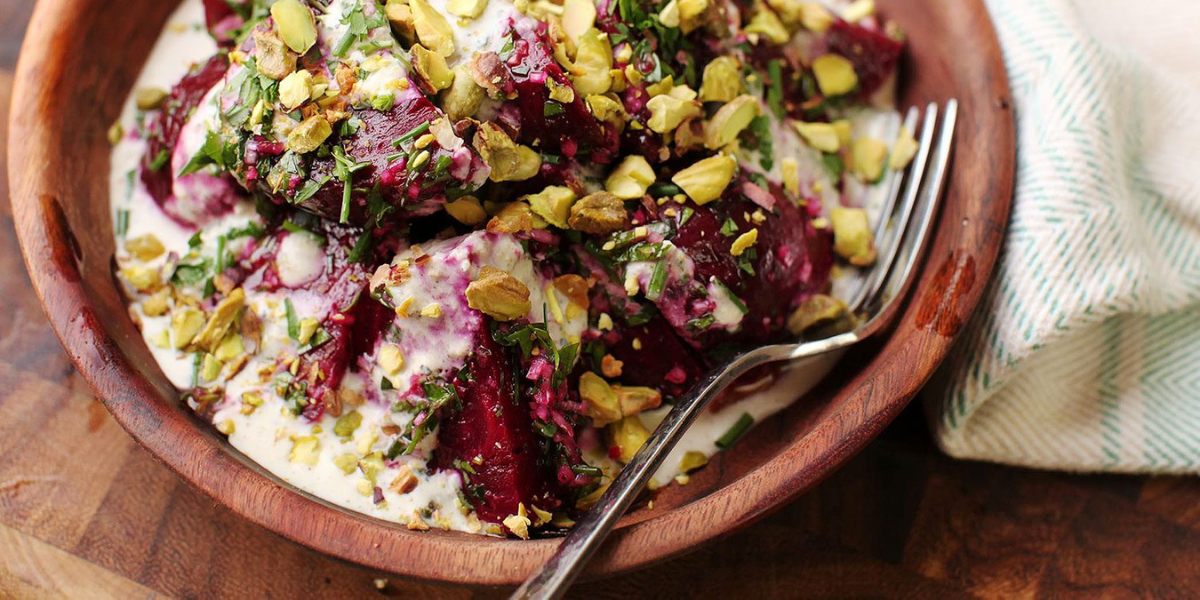 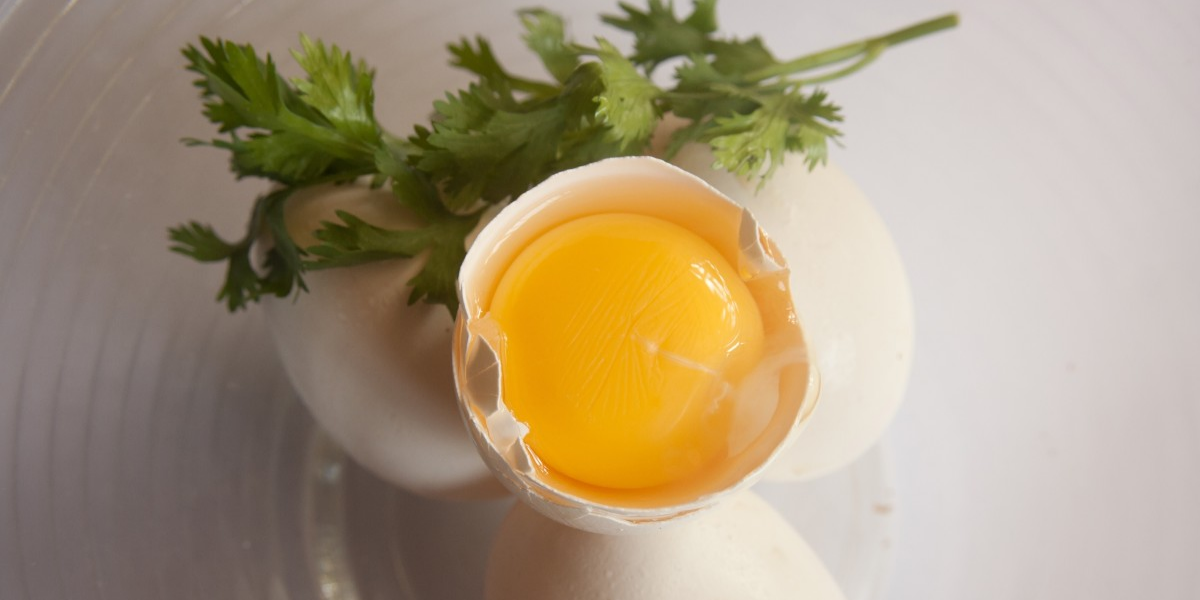