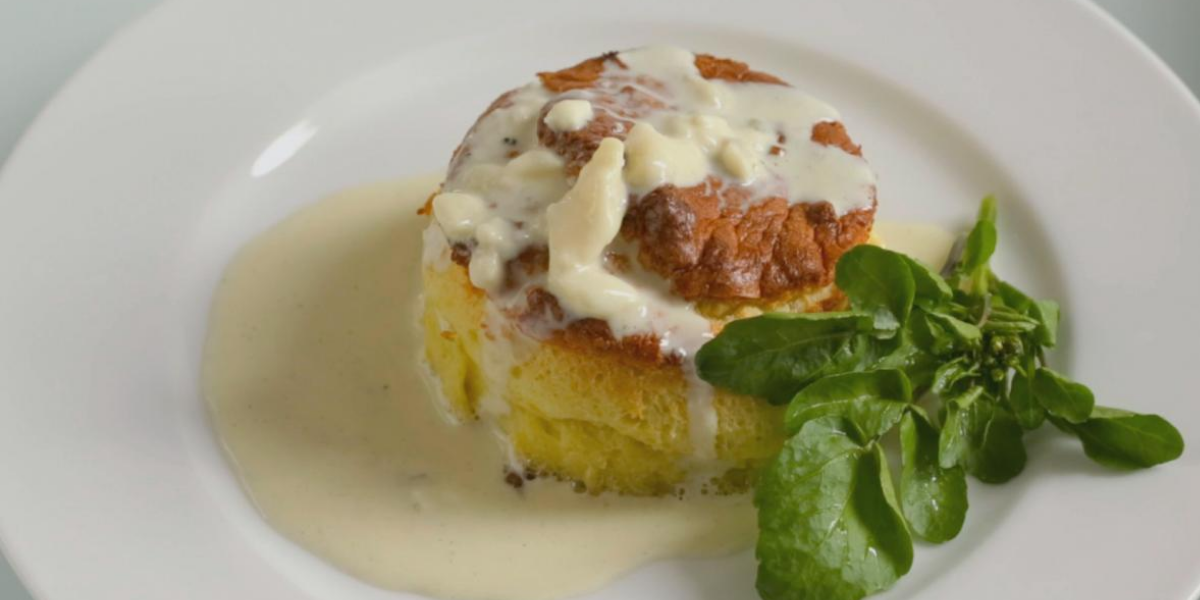 Almost over-the-top rich and creamy, these cheese soufflés are double baked—once to puff them up like little clouds, then a second time covered in cheese sauce to make them all the more irresistibly gooey and browned on top.

What’s great about this dish is that you can prepare the whole thing the day before, then give the soufflés a final bake just before serving—a perfect brunch dish that you can do even when you’re not fully caffeinated.

Leeks: You can sauté these 2 to 3 days in advance and store them in a sealed container in the refrigerator.

Cheese soufflés: You can prepare the whole thing the day before and keep it tightly covered in the refrigerator. Before serving, bake for 10 to 15 minutes, until golden and bubbling.

How to make Twice-Baked Cheese Soufflés

Heat the oven to 350°F and butter six 8-ounce ramekins. Place the ramekins in a large baking dish.

Heat the oil in a medium skillet over medium-low heat. Stir in the leeks and cook until they are soft but not browned, 10 to 15 minutes. Scrape the leeks into a bowl and set aside. Return the skillet to medium heat.

Melt the butter in the skillet, then whisk in the flour and cook for 1 to 2 minutes, until it turns very pale gold in some spots (but not brown). Slowly add the milk in a thin stream, whisking to remove any lumps. Bring the mixture to a simmer and cook until thickened, whisking continuously, about 2 minutes. Whisk in the rosemary, thyme, salt, and pepper. This is the roux.

Scrape about a third of the roux into a medium bowl, then whisk in the heavy cream. Reserve until needed.

Over very low heat, stir the cooked leeks into the roux remaining in the skillet, then stir in the Gruyère, a handful at a time, until melted. Remove from the heat and scrape the mixture into a large bowl. Whisk in the egg yolks.

In the bowl of an electric mixer, beat the egg whites until they form stiff peaks. Using a spatula, fold about a third of the whites into the cheese mixture, then fold in the remaining whites until mostly incorporated, though it’s okay if one or two streaks remain.

Divide the mixture among the prepared ramekins. Then add enough hot tap water to the baking dish to reach halfway up the sides of the ramekins. Bake until the soufflés are puffed and golden, about 20 minutes. Remove them from the oven and let them cool until you can handle them. Raise the oven temperature to 425°F.

Run a thin spatula around the edges of the ramekins and flip the soufflés into a large gratin dish. Pour the reserved roux/cream mixture over the soufflés and all over the bottom of the gratin dish. Sprinkle the soufflés with the Parmesan. At this point you can either cover the dish with plastic wrap and chill it overnight, or bake it straightaway until it is golden and bubbling, 10 to 15 minutes. Serve hot or warm.

I’m Antra Gutchu, the author of this blog, and even the author of these recipes, comments and scents, and food aromas that the Internet still can not transmit, unfortunately. Here I share my love for Dumplings, french foods, untreated and with no preservatives, colorant, and additives. 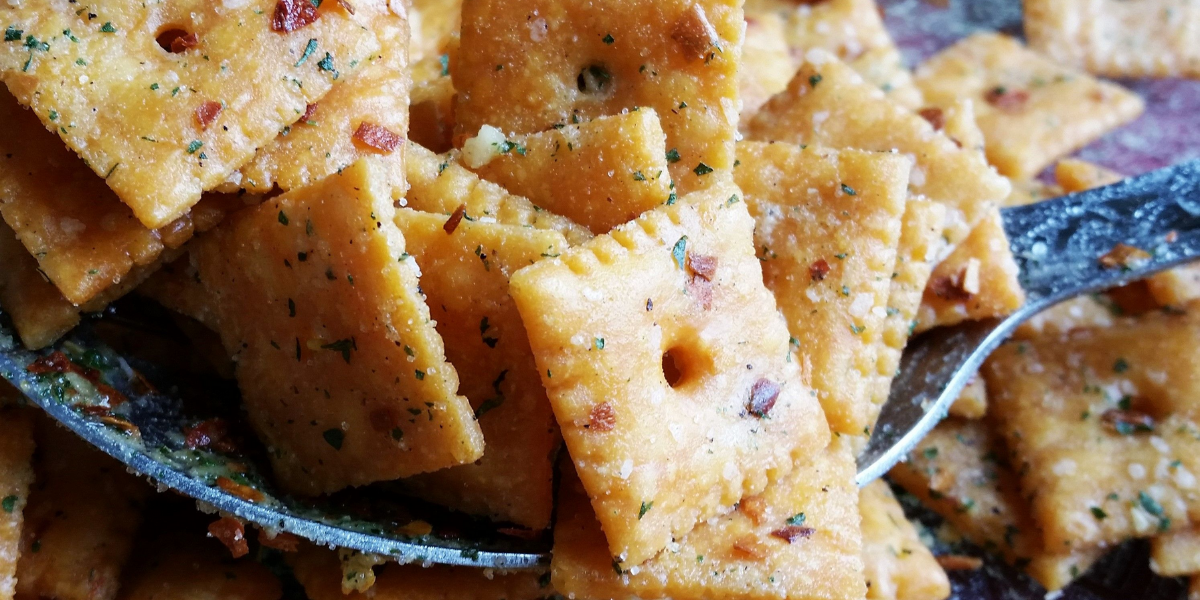 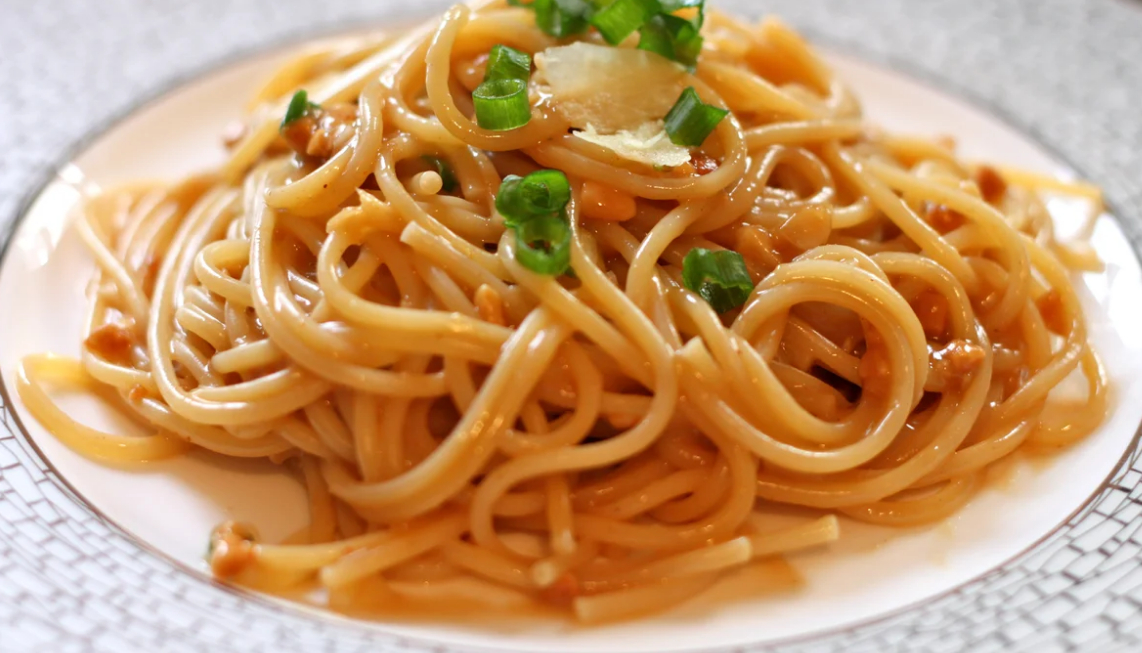